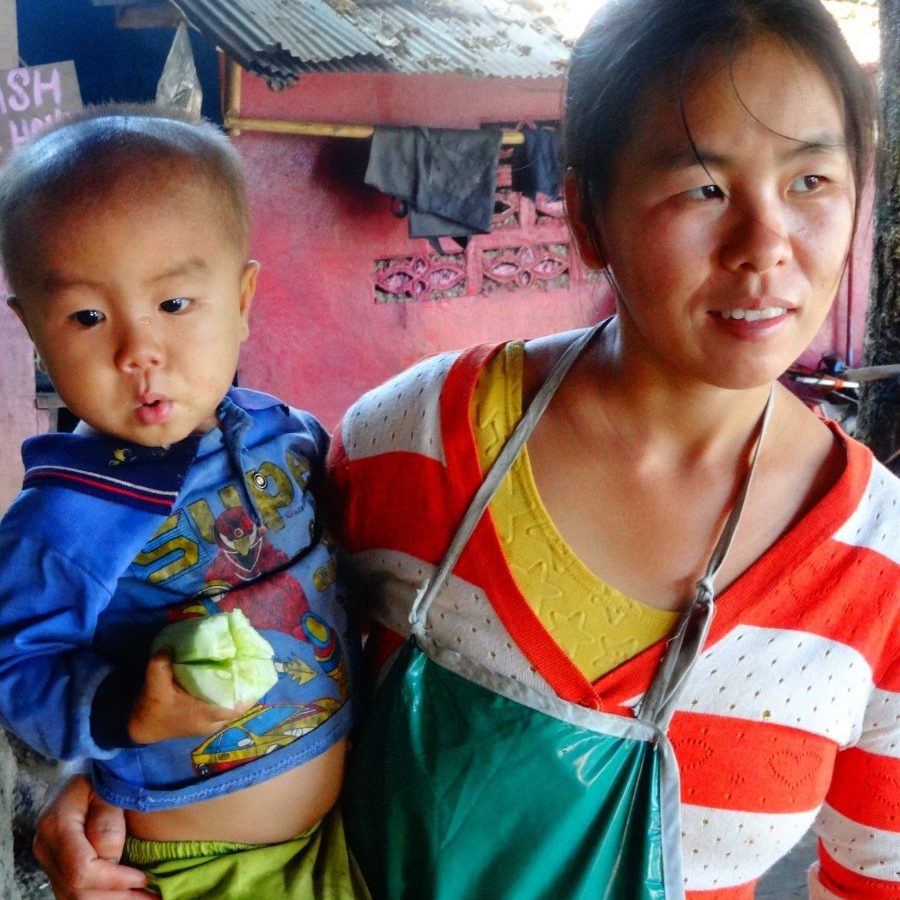 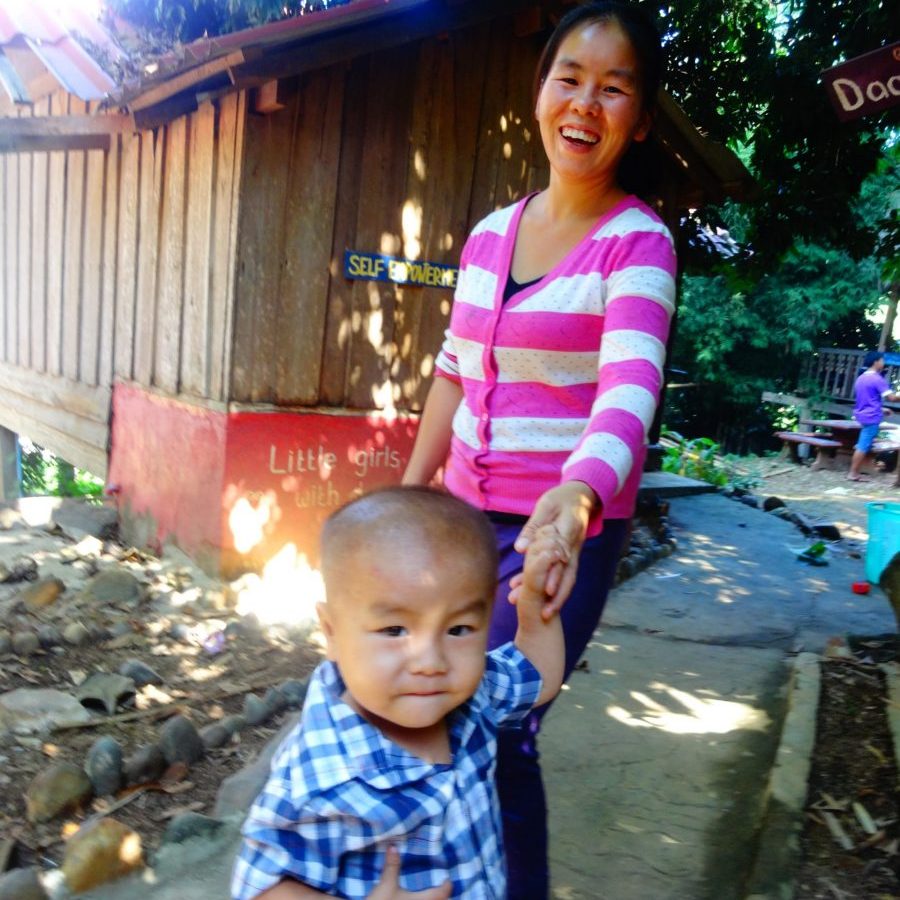 Nai Vue came in 2015 to Kajsiab Shelter. The first months were hard. Trying to
keep her own pride she was not giving her full heart to the project, trying to
protect her own self and emotions. She was working without the full attention
and passion that is needed to make a real change in life and future.
After a few months however she kind of warmed up and the icy wall she kept
around her trying not to be too interested began to melt down.
One of our volunteers, Anja, who stayed about one week actually managed to
make this break through making a real connection with Nai and her baby boy.
Since that week Nai’s life changed towards a new path of self acceptance and
new future idea’s.
Nai became more involved and understood that only she can make a change and
start a new life. She needed to stop being a victim blaming everybody else for
her situation and she needed to start to work. She needed to stay longer at
Kajsiab to be able to make this transformation and she finally requested to let
her two daughters come live with her too.
About 6 months later Nai got help from another volunteer who made a lot of
impact on her, Karolien. At the same time a young boy came to live at Kajsiab
trying to let go of his trauma, his brother committed suicide since he was not
allowed to marry the girl he loved. He worked hard and planned to do a course
about alternative crops and harvest. Nai and he slowly got closer and fell in love
with each other. After 6 months and many talks with Kajsiab Team he asked
Nai to marry him. She said yes……..
Together they left tot heir village and created a new life, Nai is pregant now
and with her three previous children they form a warm, calm and commited
family. We will keep you updated about the Love Baby!